Below are details of the first half of the autumn terms after school clubs. Letters for the three ‘New’ clubs will be given to children shortly. Our clubs are popular so please ensure you return your forms sooner rather than later.

Spanish and Netball clubs will finish this week, and will NOT continue after the summer holidays. Wildcats Football and Fisch Club will finish next week.

There is no clubs on Friday 19th July.

*NEW* Lego and Mindfulness Club for children in all years 4, 5 & 6, every Tuesday until 4.30 p.m. from Tuesday 10th September. The cost is £7.00 for the 7 week half term (including the last week of the half term), limited to 25 places. The last session will be Tuesday 22nd October.

*NEW* Dodgeball Club for children in all years 4, 5 & 6, every Thursday until 4.30 p.m. from Thursday 12th September. The cost is £7.00 for the 7 week half term, limited to 25 places (including the last week of the half term). The last session will be Thursday 24th October.

Football Training will continue after school until 4.45 p.m. every Friday. This club will run for most of the academic year, it is free and for children in all years. Spaces are available. It will start back on Friday 13th September.

Art club every Friday, until 4.30 p.m., this club will run until June 2020. This is for children, initially in Year 3, from September and is limited to 25 places. Letters will go out during the first week back.

Brass band – For current members will continue from Monday 9th September until 4.30 p.m. and is £1.50 per week.

Karate club – For existing members will run after school from Tuesday 10th September. The grading date for the autumn term is to be arranged.

Cross Country – This is a lunchtime running club for existing members. Children run Wednesday and Thursday lunchtimes. Selected children also run after school on a Tuesday. This club will run for the entire academic year and will start from the first day back.

A register of children attending all clubs will be taken. Band, karate and cross country remain as last term (members only). 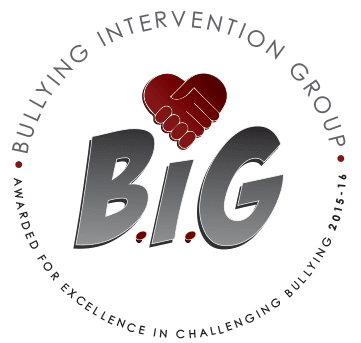 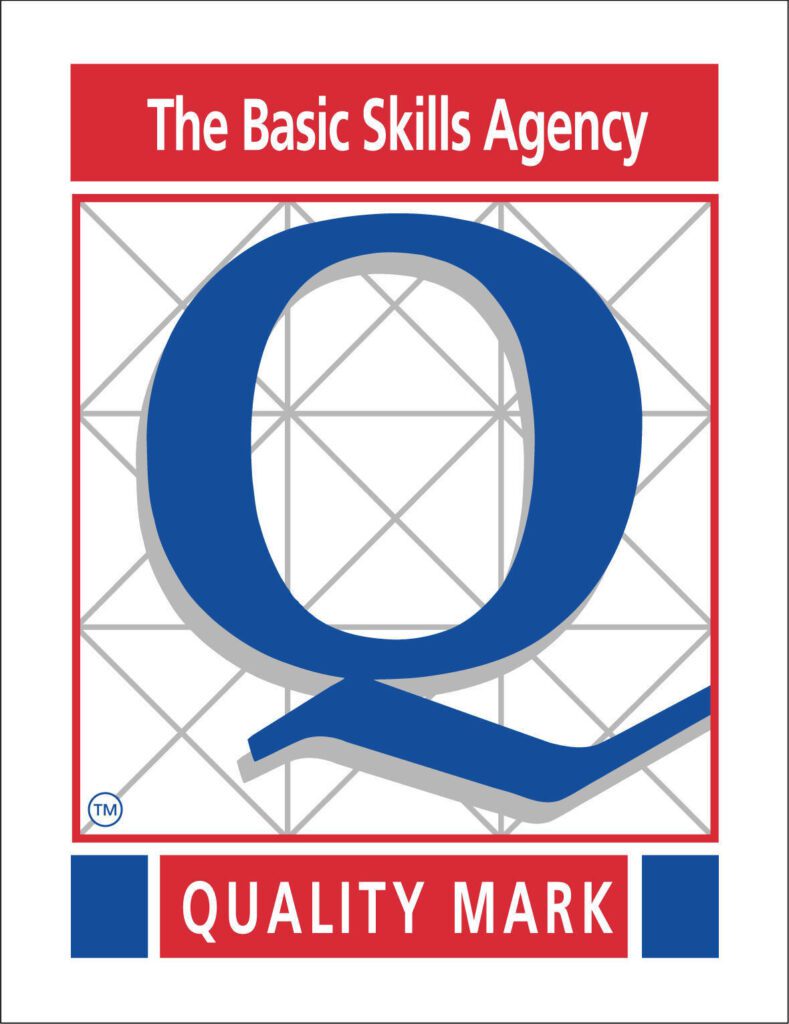 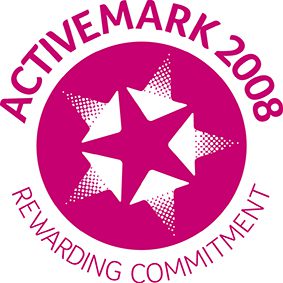